Portland Jewelry Academy is proud to be located in downtown Portland, Oregon 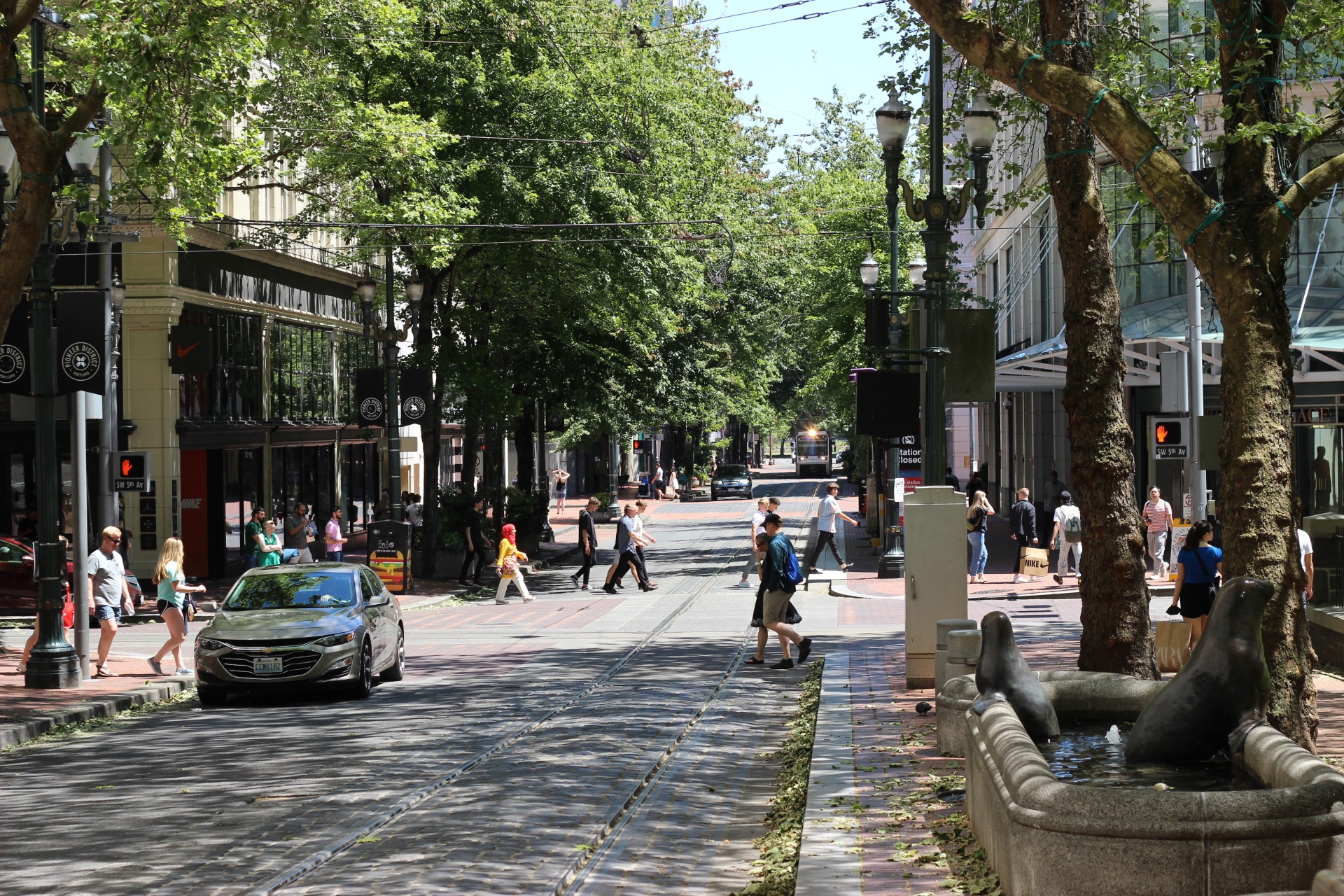 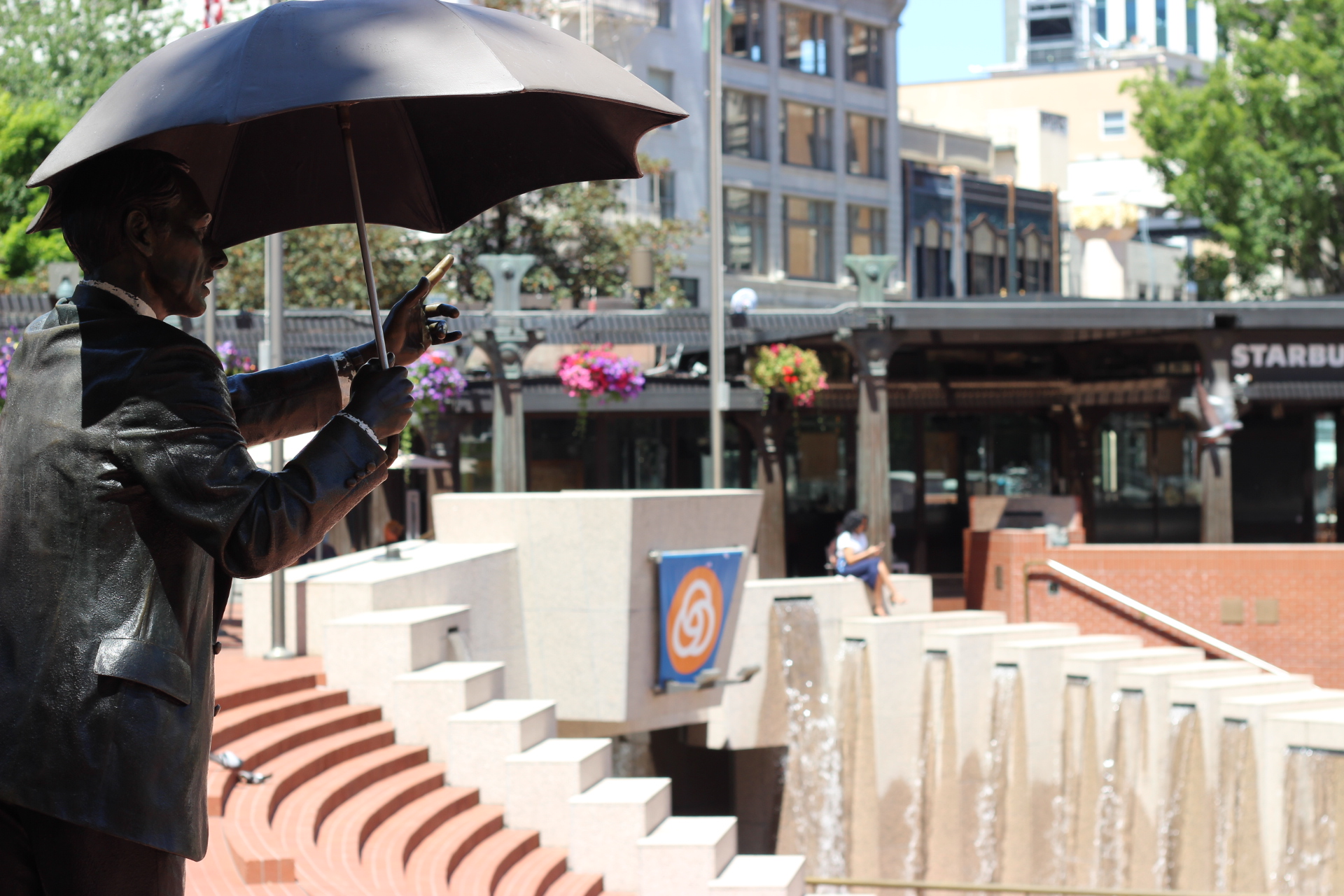 Portland Jewelry Academy resides in the Willamette building in downtown Portland, Oregon which is all that remains of the historic Portland Jewelry District. On SW 3rd and Alder, PJA is within walking distance of the famous waterfront park, various foot carts, Pioneer courthouse square, local restaurants, the original Voodoo donuts location, and all else that downtown Portland has to offer. Our favorite coffee shop is Lotus & Bean, located on the street level of our building. Our favorite lunch spots include Cuốn, a Vietnamese restaurant a block away, and the food carts located on the block next to ours! You will not be short on lunch options if you choose to join our institution.

Downtown Portland is a busy place, there is no shortage of events and people, from organized events at the square to the stranger offering tarot readings on your walk to get lunch. If you’re interested in learning more about what downtown Portland, or the city in general, has to offer, consider visiting Travel Portland. 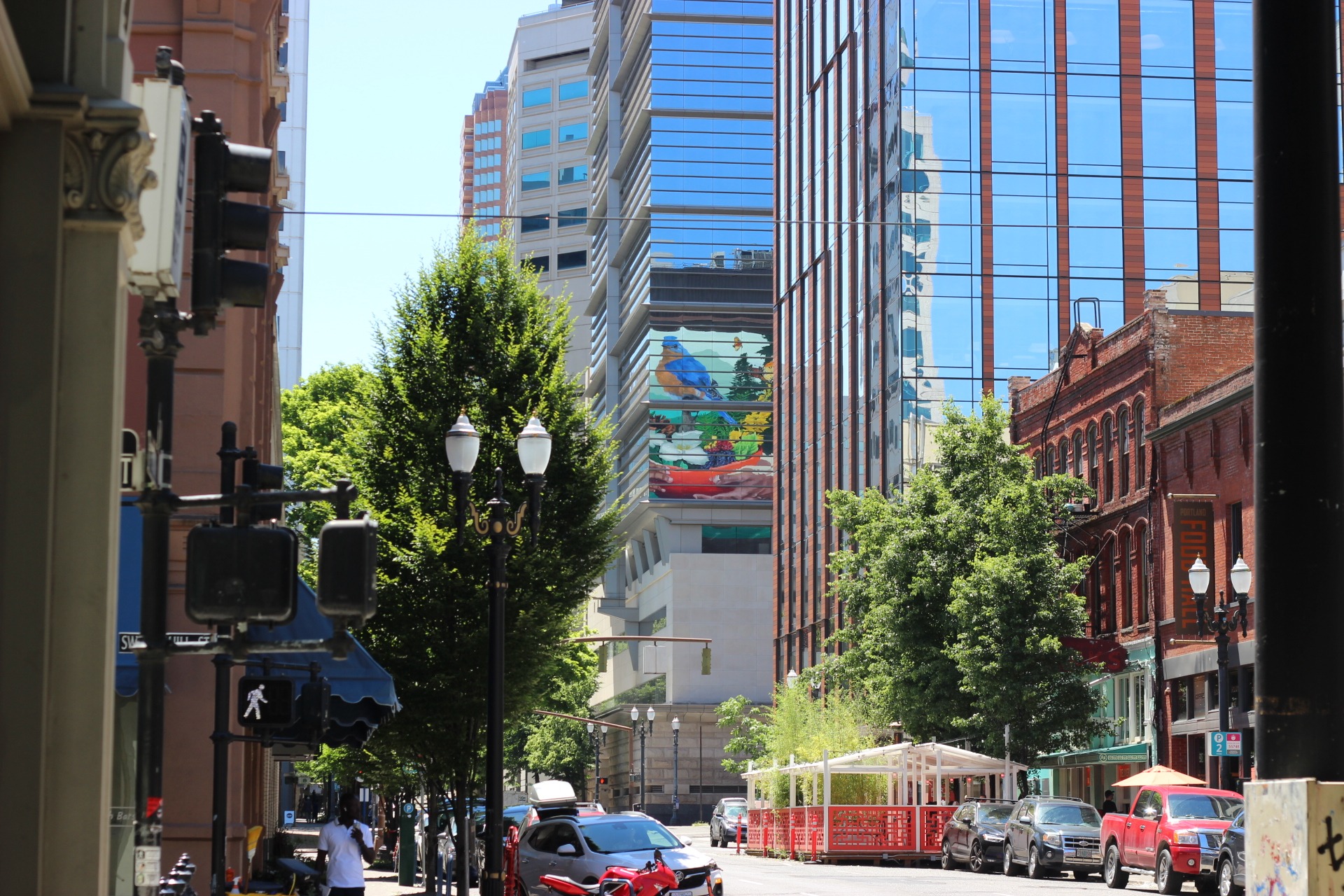 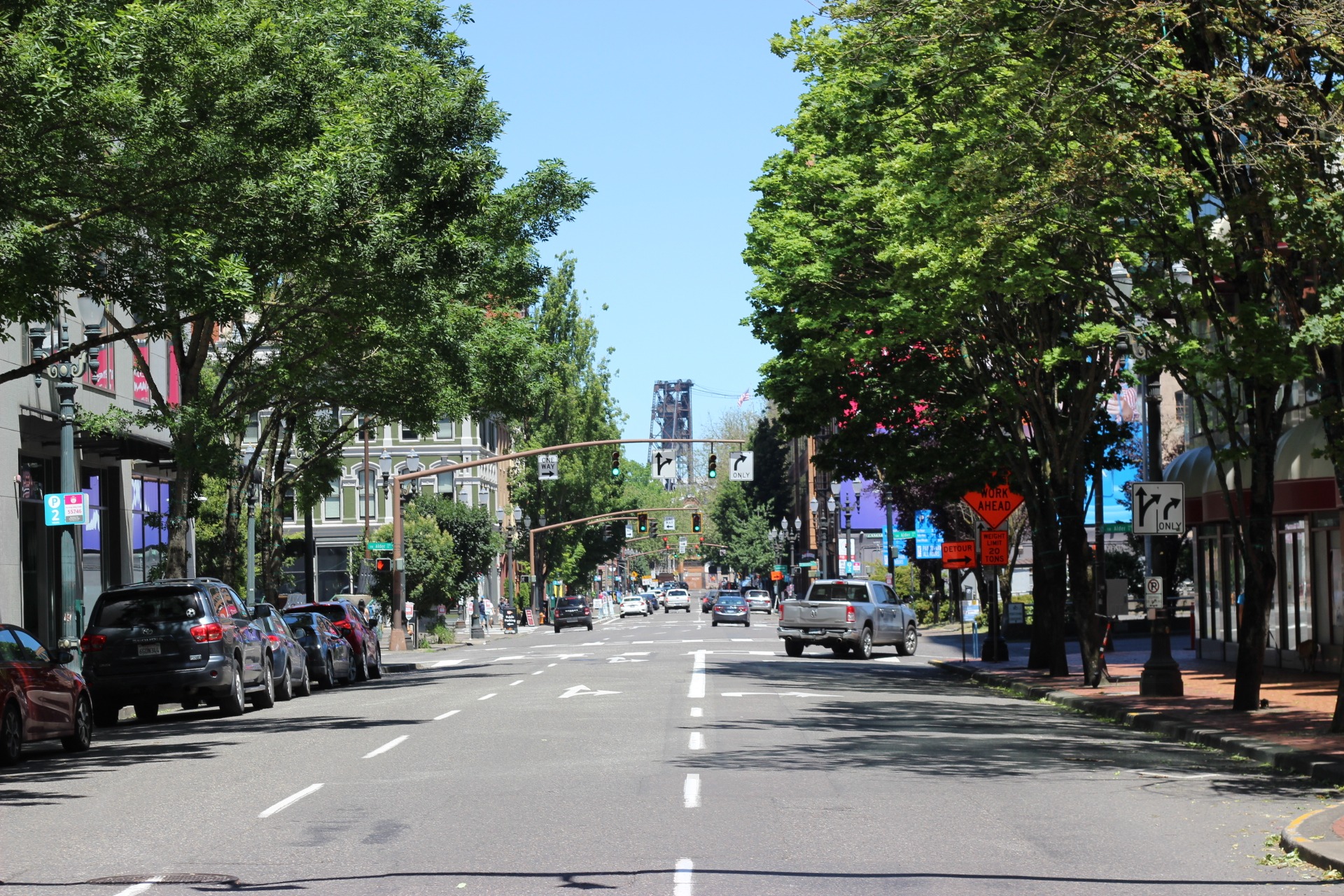 Before the birth of Portland, this land was home to indegenous peoples belonging to the Multanomah, Wasco, Cowlits, Kathlamet, Clackamas, some Chinook, Tualatin Kalapuya, Molalla and more tribes. These peoples were all forcefully removed as a result of the Indian Removal Act of 1830 and the Oregon Donation Land Act of 1850. The forcefully vacated land was then offered for free to white settlers. Part of this land went on to become Portland, OR.

To learn more about current Native communities in Portland

Portland has Many Names

Stumptown: Portland earned the name Stumptown because in order to settle this land a thick forest of trees had to be cut down. Stumps were left everywhere because leaving them was easier than digging them out.

Rose City: or the City of Roses is the official nickname of Portland. In 1889 the Portland Rose Society was formed and lead to a rose-obsessed city. In 1905 the city was dubbed the City of Roses because of 200 miles of rose-lined streets.

Rip City: This nickname is related to our basketball team, the Portland Trail Blazers. This phrase was given when Jim Barnett made a half-court shot in a 1970 game and is still used today.

Bridge City: or Bridgetown refers to all the bridges that connect the east and west sides of Portland. Across the Willamette River, which bisects the city, are 12 bridges. Our School is located right across the street from the Morrison Bridge on the west side of the river!

PDX: this is the name of out airport! Why this is one of our nicknames has more to do with our slogan: “Keep Portland Weird” than anything else. We are proud of our airport and the pattern on the carpet, there isn’t more to it than that.

Portlandia: This nickname comes from the Portlandia Statue which stands in front of the Portland Building downtown. This statue is only a few blocks from our building! There is also a T.V. show about Portland by this name.

Portland: This name was picked in a coin toss. The other name in consideration was Boston! The penny that made this toss is now on display and the Oregon Historical Society Museum.

Portland is a Politically Active City

Portlanders tend to have a strong political presence, as has been highlighted by the news in recent years. Portland has always been a place where people want their voices to be heard. Any day of the week people can be found expressing their beliefs on any topic. Commonly those topics are religion, racial justice, animal rights, immigration rights, LGBTQ+ rights, gun laws, indigenous rights, women’s rights, and countless others. While this may deter some, it has not decreased safety in our city and often promotes open and honest conversations between residents.